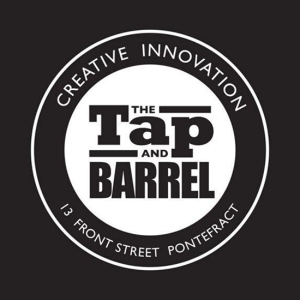 Sunday 25 September, 5pm-8pm
One World
Ian Clayton presents his Global Threads world music session, spinning vinyl records from around the world. And then we will brought all the way back home with live music and hollering from the great Yorkshire bluesman Chris Martin aka ‘The Man In A Hat’ with fingered-picked and slide blues guitar.

‘Nusrat Fateh Ali Khan, the Pakistani ghazal singer had a voice that went right through me. A bloke in a restaurant in Bradford called The Kashmir put me on to him. He gave me a cassette of a live concert in Paris. Then I saw him in the green fields at Glastonbury. He was magnificent. After Glastonbury I saw a snapshot of him pinned to the wall at the back of the till in a curry house in Pontefract, next to one of Imran Khan. The owner told me that he’d been in there for a meal.’ – Ian Clayton, Bringing It All Back Home

Tickets £5. Available from behind the bar. Ticket includes a £5 book voucher to be exchanged at Route‘s book stall on the day of the event.